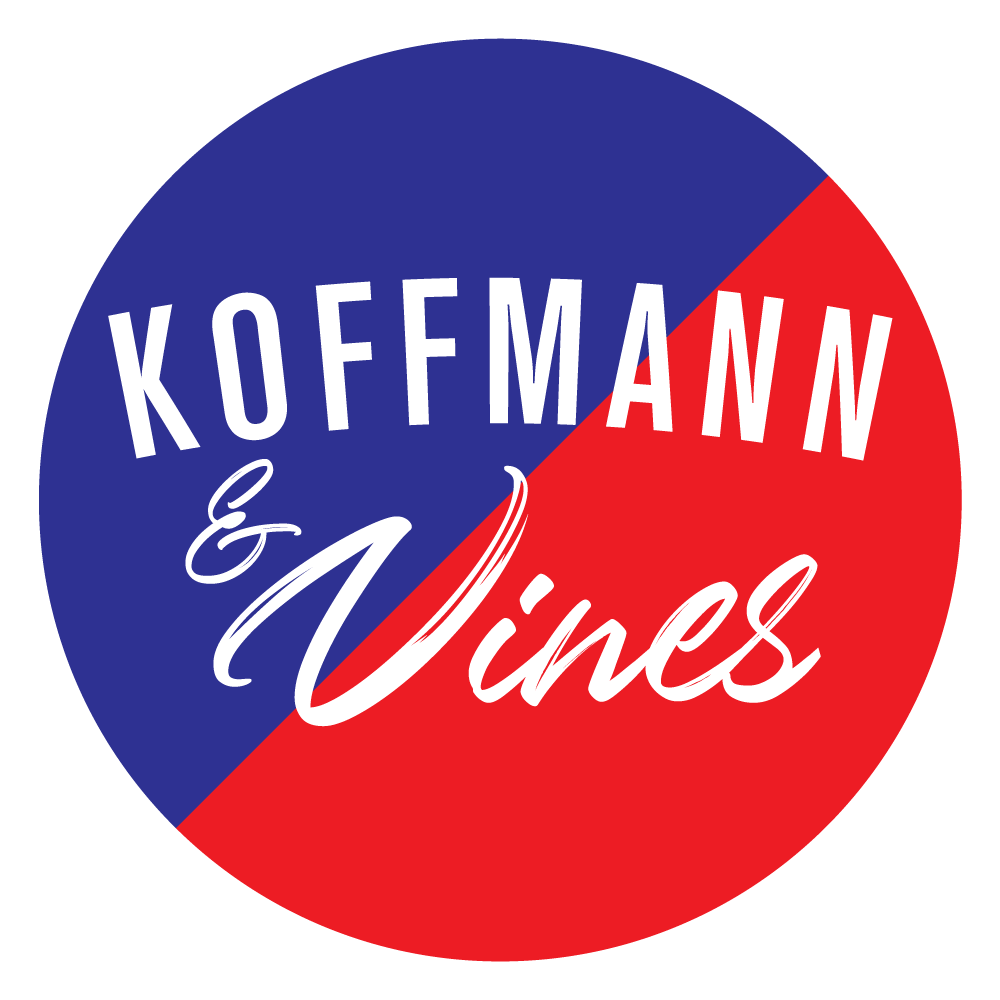 Richard Vines is a writer and broadcaster with more than 40 years’ experience, including 25 years at Bloomberg, where he was Chief Food Critic.

But he started out as a train announcer at Oxford Station. Richard worked for British Rail for almost two years after leaving school, and if he hadn’t messed up an interview to become a management trainee­­­­,  his station in life might have been quite different. Instead, he took evening classes in economics and went to the London School of Economics. While there, he began writing dance reviews for student newspapers, the prelude to his career in journalism.

He left LSE with an honours degree in economics and sociology, and studied at Cardiff University for a Postgraduate Diploma in Journalism Studies. Richard trained as a journalist at the Morning Telegraph newspaper in Sheffield. He went to work in Manchester as a freelance sub-editor on the Daily Mirror before joining the staff of the foreign desk of The Times. Richard then moved to Beijing for a year as a Thomson Foundation adviser to China Daily.

His next move was to Hong Kong, in 1983, for almost six years as an editor on The Asian Wall Street Journal and six more at the South China Morning Post, where he was Foreign Editor.

In that post, he travelled extensively, including covering stories such as an attempted coup in the Philippines and trips such as a journey through the Khyber Pass to Afghanistan and a weeklong tour in North Korea, where he drunkenly attempted to flag down a police car as a taxi. He interviewed a number of political leaders. The most scary was Lee Kuan Yew in Singapore and the most impressive Nelson Mandela.

Richard returned to London in 1995 as a markets editor at Bloomberg and had risen to the unlikely position of Industry Team Leader when he was tipped off in 2004 that the company was looking for a restaurant critic. As dream jobs go, it sounded better even than train announcer and he threw himself to the job. He was named Chief Food Critic in 2008, a post he held until his retirement in 2021. He won the Fortnum & Mason award for online restaurant writer of the year. Richard reported on food and restaurants from more than 20 countries and only called it quits when Covid lockdowns led him to realize what fun was to be had, sitting at home with his feet up watching Netflix.

A few months on and he is ready to go back out on the road. (Or railway.) 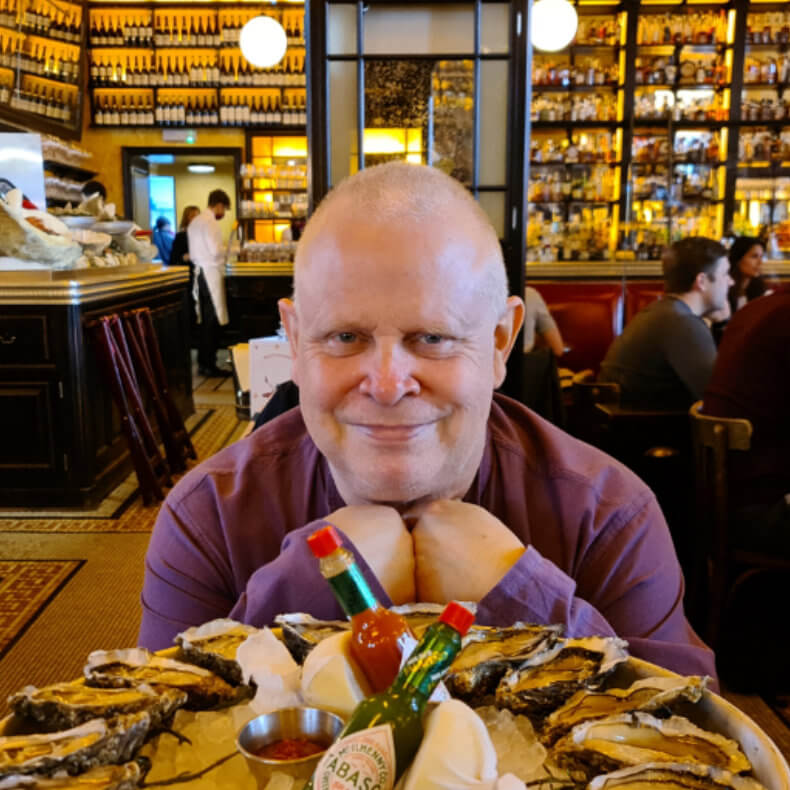